David has received our birthday book and here’s what he had to say:

We would like to thank everybody who contributed to the book and made it a creative and love filled gift. Check out our gallery to see what this year’s book looked like.

A very Happy Father’s Day to David and all dads/step dads/grandads out there today. We hope you have a relaxing day surrounded by the ones you love.

We’d like to wish David a very Happy 40th Birthday today! We hope he has a fantastic day and is completely spoilt, he deserves it!

So, go out and celebrate David’s birthday today by treating yourself to something sweet!

Also, why not head on over to David’s Twitter page and send him some birthday love?

Yes, you read that right! You could win the chance for a private Zoom call with David and Bitsie! This experience is being auctioned off in aid of Corazon De Vida Foundation , which helps orphaned and abandoned children in Baja, Mexico. This is a charity close to Bitsie’s heart, so let’s help to raise as much as we can. If you’re unable to take part in the auction then why not make a small donation to the charity via its website.

This is just a little courtesy note to let you all know that David’s Birthday book has now started its long journey to David. We’d like to thank everyone that submitted a message for the book this year. Photographs have been taken of the finished book and we will share them with you once we know that David has seen the book first.

We’re thrilled to hear that A Million Little Things has been given a third season! We hope you’ll join us in congratulating David and everyone involved with making the show. We can’t wait to see what’s in store for the friends in season 3! Will Eddie survive that cliff hanger? 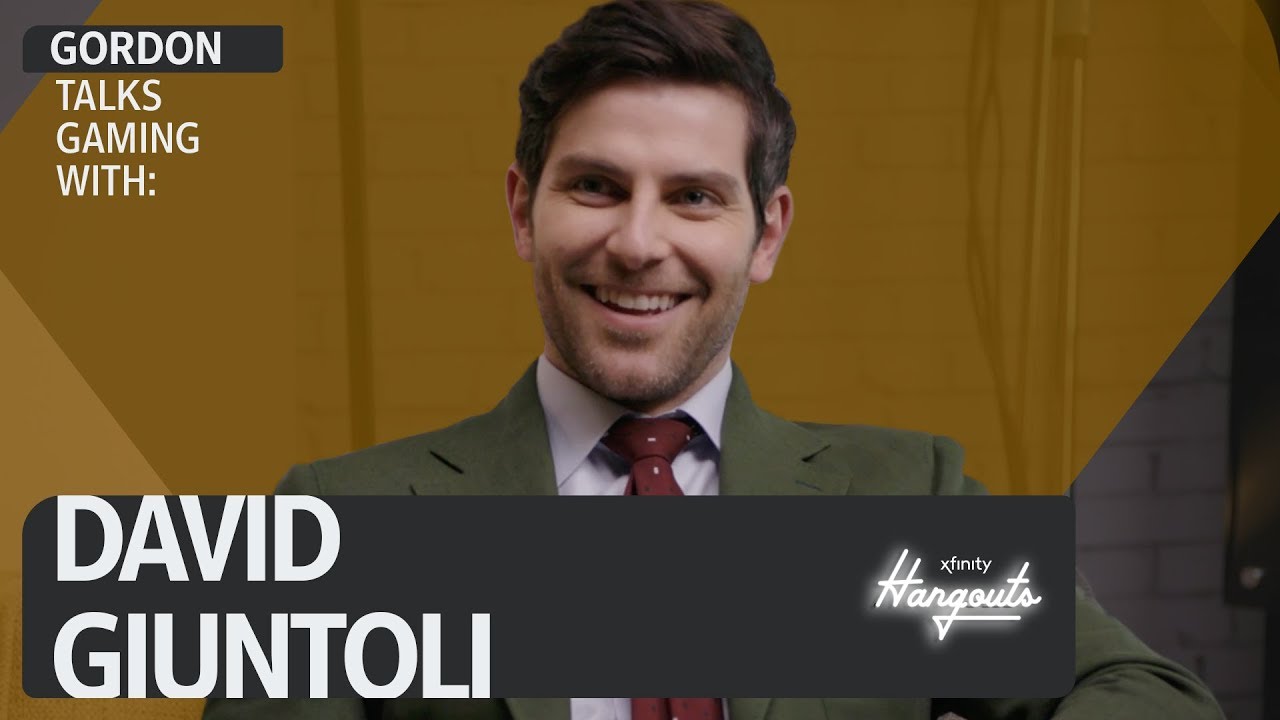 Xfinity recently posted one of their Hangout chats with David, covering topics such as A Million Little Things, gaming and being a new dad. You can check out the video below:

Mother’s Little Helpers is “a family drama about four adult siblings who reluctantly return home to say goodbye to their compulsively lying mother in the twilight of her terminal illness.” David’s role in the movie is that of Dave, the husband of one of the siblings. You can follow the movie on the following social media profiles:

In the run up to David’s birthday, we’ll be running a special daily feature called…”40 Little Things we love about David Giuntoli”. So, we’d love to hear your contributions to this list in the comments below. We will then choose a reason for each day from the comments and share on our social media profiles. This feature will begin on the 9th May, as this will be the beginning of the 40 days leading up to his birthday. This feature will temporarily replace the picture of the day posts.
So, let’s hear what you love about David…..

Things may be quiet on the David front at the moment, but we discovered this little gem earlier today. David and his Mother’s Little Helpers co-star Milana Vayntraub recently made a guest appearance on Dumb People Town podcast to promote Mother’s Little Helpers and talk to the hosts about dumb situations. You can check it out at the link below.