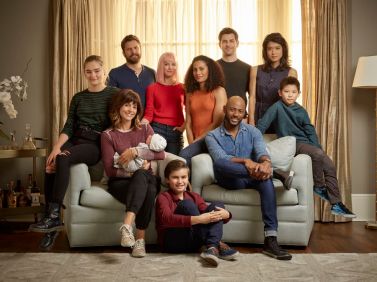 A Million Little Things‘ second season premiere is only a matter of weeks away now and we’re sure you’re all as excited as we are to catch up with the gang again. To whet our appetites for season 2, ABC have released a first look preview video, which you can check out below:

Don’t forget to catch the season 2 premiere on 26th September at 9/8c on ABC.

This site uses Akismet to reduce spam. Learn how your comment data is processed.